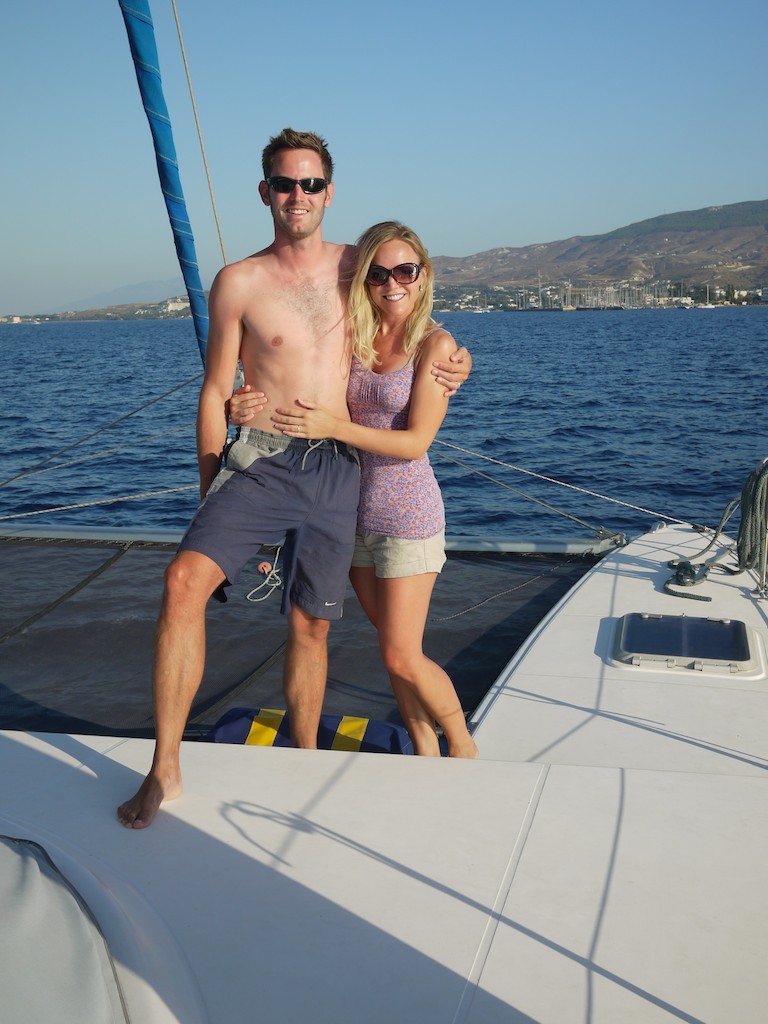 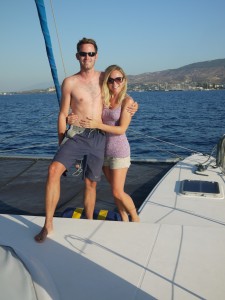 It was 5:00 on a Sunday, and I still had hours of work to do at the office. My girlfriend – who lived nine hours away and was in town for a rare visit – was sitting alone in my apartment, anxiously waiting for me to finish (and likely reconsidering the wisdom of her choice to date me).

How did I end up in this position? I never really intended to go into investment banking, a field notorious for long hours and insane work schedules. But it was an enticing job right out of college, offering solid job experience and the chance to really see how large businesses worked.

Our schedule wasn’t nearly as strenuous as many of the bigger investment banks, where 100-hour work weeks are the norm. Still, the 60- to 80-hour weeks, unpredictable schedule and inability to commit to people and/or plans quickly grew draining, especially for work that I didn’t love.

I made the decision to quit and started to save as much money as possible. I kept my beater college car longer than necessary in order to save more money – a car so hideous I had to hide park it blocks from the office. I banked 100% of the bonuses I received and earned a reputation around the office as a bit of a miser. In the small amount of spare time I did have, I read Tim Ferriss’ “The Four-Hour Work Week”and started dreaming about my future plans. I was laying the foundation for my escape.

In November of 2007, I quit. It’s both an exhilarating and slightly terrifying feeling to leave a good job to start your own business. After a solo cross-county road trip, I settled down to start building my future. I didn’t know exactly what I wanted to do. I did, however, know the required characteristics I wanted my new venture to have. It needed to:

It’s amazing how a total lack of income motivates you to action. After exploring a number of potential ideas, I quickly settled on e-commerce as a business model that fit all my criteria. I opened up a bank account with $1,500, created an LLC and picked a niche: CB radios.

It’s about this time I think my mother lost total faith in me. Already somewhat distraught that I’d quit my job, she now had to let friends and family know her son had left the finance world to hawk CB radios via the internet! To be honest, I had a few doubts myself, but because my research methodology (outlined in my eBook) indicated CB radios might be a viable niche, I took a leap of faith and started Right Channel Radios.

Within a month I had my website online and live. Bootstrapped and designed by myself, it wasn’t going to win any awards, but it was a working prototype that could take orders and test my idea’s viability. Shortly after launch, I received my first order. As any business owner will tell you, few things compare to the thrill of your first sale, and it provided an incredible motivational boost.

Over the following months, I threw myself entirely into growing and improving my business. I hungrily learned as much as I could about online marketing, SEO (search engine optimization), my customers and my new market. Sales began to grow, albeit sporadically. My girlfriend (now wife) Annie could tell from my mood each evening how orders had been that day. I continued to bootstrap the business, reinvesting the earnings and my own sweat, but never adding any additional equity apart from my original $1,500 deposit.

Slowly but surely everything began to pay off. Within a year, I was making enough to support myself and Annie. I hired a part-time virtual assistant (VA) to help manage business operations. Within two years, I launched a second e-commerce site, TrollingMotors.net, and shortly thereafter hired my first full-time local employee.

With a great team in place to run most of the daily operations, I decided to take a break from growing the business to pursue a goal of mine: long-term international travel. So in February of 2011, Annie and I departed for a seven-month working vacation that took us to more than 20 countries. The trip was financed largely by over 2 million frequent flier miles I had generated by paying to fulfill business orders.

After an incredible trip, we returned home in November. Despite being gone seven out of 12 months, it was a record year for revenues with my businesses collectively generating $1 million in sales and setting the stage for well above that in 2012. It was my best year ever in terms of income, and I earned significantly more than I ever did investment banking.

Four years and numerous businesses later, I’ve decided to start sharing my knowledge on this blog. My hope in writing is to help others who, like me in my banking days, want to build a better life for themselves through entrepreneurship. While my path has been unorthodox, it’s one that can be re-created by anyone with the determination to make it happen. This isn’t to say that building your own e-commerce business is easy – far from it. I think with entrepreneurial “success” stories, it’s tempting to indulge the good and downplay the bad. I want to intentionally avoid that.

Building a cash cushion so I could afford to quit my job required frequently saying “no” to myself and delaying my gratification. Starting my first site was hard, really hard. It required a lot of work, much of it tedious, with little visible success for the first few months. Staying motivated with little to show for your efforts is extremely challenging in the early days of a venture.

Business success of any kind, e-commerce included, requires significant sacrifice and work, but I’m here to tell you that the investment is absolutely worth it. I believe there has never been a better time in history for individuals to start their own businesses. For online ventures, the risks are small and the rewards significant. If you decide to head down the same path I have, I hope the information I share here will help you along the way.

This article was written by Andrew Youderian from http://www.ecommercefuel.com